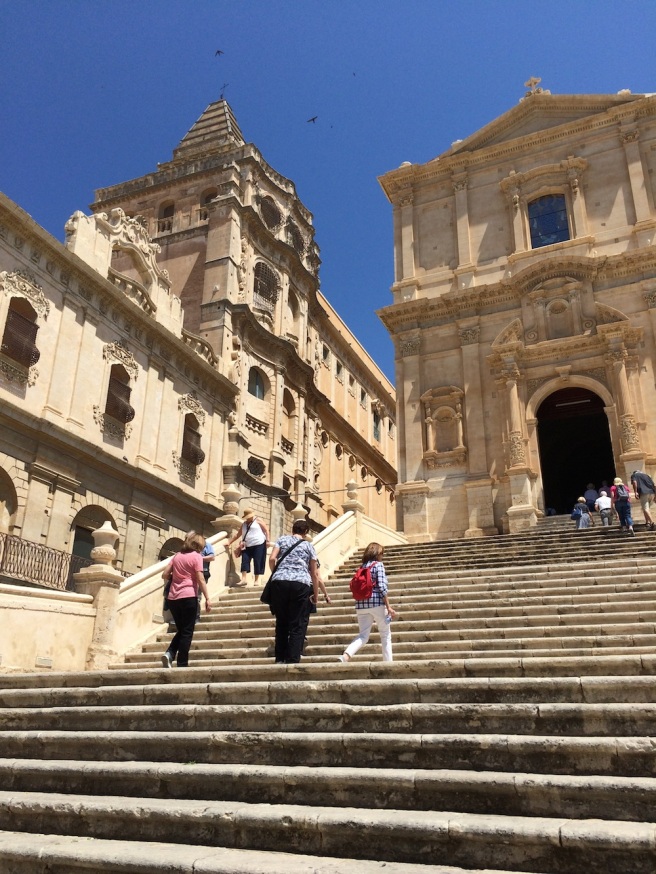 One of my all-time favourite blogs to read is CJ’s Above the River. She’s a brilliant writer, witty and wry, and her glimpses of family conversations never fail to amuse me. I particularly enjoy the weekly Friday posts, joining in with Amy’s series Five on Friday, and thought I would join in myself with a little rambling about five things from the week just been. So here goes…

4 thoughts on “Five on Friday”

So I had this plan, back at the start of Summer, to do a useful Insta post about looking after your houseplants while you’re on holiday. And I’ve just now — in November — found all of the photos on my phone…
I had a day trip to Canterbury at the weekend, visiting friends who moved out of London in the Summer. It was one of those perfect crisp Autumn days: all slanting sunshine and yellow leaves. We took the long route from the train station to admire the old houses and I stopped (probably very annoyingly) every few minutes to take a photo. So nice to escape London for the day…
It was my birthday yesterday and such a treat to have an unexpectedly beautiful day of sunshine. These gorgeous birthday flowers enjoyed the rays on the mantelpiece — just behind, a stack of new birthday books! Thank you so much to everyone who made it special… xxx
So the kids were back to school this week and everything is feeling very Septemberish with lots of new starts…