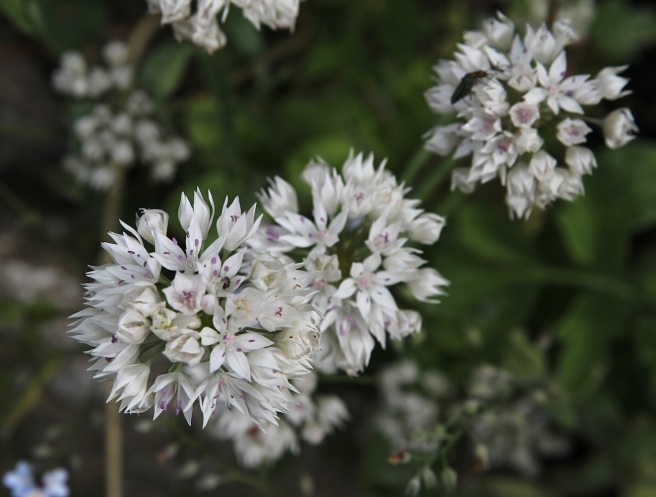 We’re a household of germs and lurgies this morning. I’ve lost my voice (and feel as if I’ve lost all muscles from my entire body, the amount of work it seems to walk up the stairs), the sproglet has a level of grouchiness that is usually associated with some form of illness, and the hubby is off work with a vomiting bug. Only the littlest has escaped, and remains cheerful, bumbling around the house singing songs to us and occasionally stopping to tell me, with a huge grin on his face, “I grumpy, Mummy, I so grumpy”…

So I’m writing this, curled up on the sofa under a blanket, PJs still on and a roll of loo paper by my side for the constant nose wiping. Actually, if I’m making this all sound miserable, it’s really quite pleasant. The sprogs have just gone off to nursery and the hubby is now having a sleep upstairs and I have that rare moment of quiet and peace in the house, with the companionship of knowing someone else is in.

Apart from all the bugs, work has been on my mind almost constantly this week. Work, or rather, the lack thereof. The sproglet turns four in just over month, marking four years in which I haven’t really done anything that could reasonably be called working. The lack of money, not to mention the lack of identity, has been grating on me these past months. When we applied for additional borrowing on our mortgage for our imminent house move, we were told that we could be lent more if I was taken off the mortgage, and it was in my husband’s name only. We’ve had to do so, house prices round us being so crazy that we couldn’t afford to move otherwise, but it was a real dent to my sense of being an independent, functioning, valuable member of society. And a feminist. Anyway, I could rant for hours about all this (and have done to numerous friends over the past few weeks) but the short result is that it’s made me really want to step up my plans for my own company and push ahead a little faster than I had originally thought.

Luckily, two lovely family members have agreed to hire me to mastermind garden overhauls. I registered my own company last year, but have only done a few (very) small jobs since then, but now I’m ready to crack on with something a bit bigger. For my sister, I’m drawing up a planting plan to bring some colour into her garden (at the moment, she has huge swathes of grass and privet hedging, but not much flora). And my Mum has commissioned me to completely re-design her entire plot, which will be exciting, albeit a challenging task. I’m off to my Mum’s house at the weekend, to carry out a site survey and discuss initial plans with her. Garden design company is go!

Though political, I really hate to discuss politics normally (I’ve spent too many evenings, pressed back against a wall in a gloomy pub with some half-inebriated uni friend aggressively shouting their beliefs at me for hours, oblivious to the fact I’ve said, six hundred times already, that I completely agree with them…) But next week, of course, is a pretty big deal, so I feel compelled to mention that I am, naturally, voting to stay in Europe, for all the reasons that everyone else has said before. The thought of leaving is pretty terrifying to me, but I remain hopeful that, on the day, a general sense of inclusiveness being better than alienation will win out. This time next week, we’ll know for sure.

Joining in with Amy and Five on Friday

11 thoughts on “Five on Friday”

It was my birthday yesterday and such a treat to have an unexpectedly beautiful day of sunshine. These gorgeous birthday flowers enjoyed the rays on the mantelpiece — just behind, a stack of new birthday books! Thank you so much to everyone who made it special… xxx
So the kids were back to school this week and everything is feeling very Septemberish with lots of new starts…
The best thing about UK holidays you can drive to? You can take ALLLLL the books without worrying about suitcase space. This is the library haul that
I’m taking a break from the houseplant deliveries for August and am shutting up shop for a month. Just wanted to say a huge thanks to everyone who has supported me over the past nine months: buying plants, spreading the word and just generally being lovely and encouraging about this new venture! I really appreciate it. And a big thank you to everyone who made it out to the houseplant sale last weekend, despite the thunderstormy day. I’m going to have a month off now for summer and then will be reopening at the start of September. (Exact time TBD as I have my final wisdom teeth removal then, gulp, so will have to see how that ones goes…)